Thank you for this wallpaper. 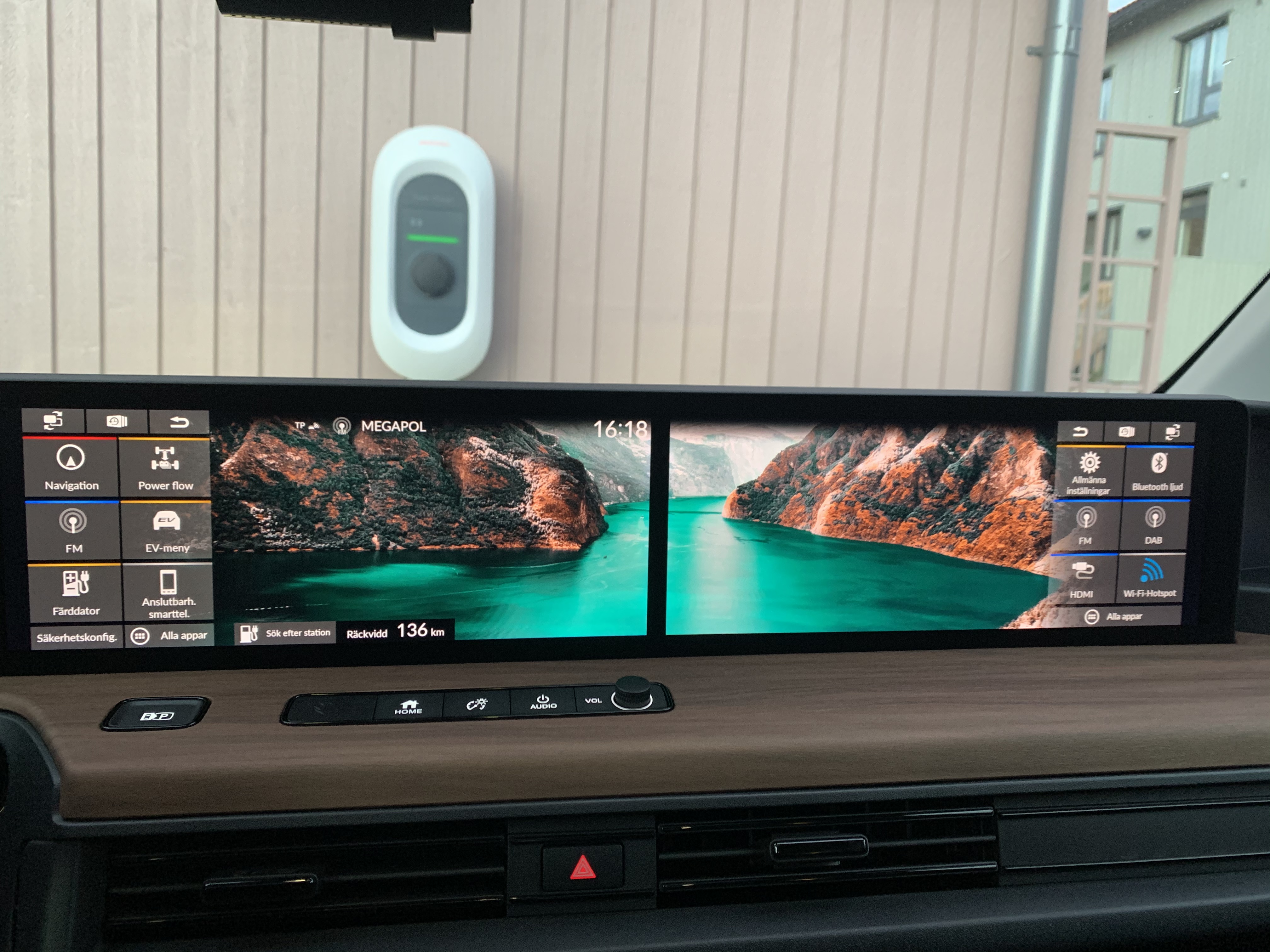 I hope this info will help more people designing awesome wallpapers.
Note to UK owners, My car Is left-hand drive.

Photoshop PSD templet file (has a layer with the dimensions above)

Wow, this one looks really great! Appreciated that you share it with us!
Top

For those of you owning a white Panda E

Hi everyone!
I'm new to this forum. Have had the car for a month now. Great to drive but so far quite a few issues with the infotainment system and connectivity/app.
Also, Honda's customer service has proved to be amazingly poor, which is a shame. (e-mailed them 3 weeks ago, and still no response other than a standardized e-mail stating: "Your email has captured our full attention..."

Now, on topic: I have difficulties uploading wallpaper-pictures. The car can't detect any picture files on the usb-drive. (Though music files works just fine.)
I saved the pics in both .BMP and .JPG. No success. Also tried different pic sizes, from as small as <1Mb and upwards to near 10Mb. And I placed the pic files in the root directory, as required.

I suppose the format of the usb-drive (NTFS/FAT32) is not critical since it is not mentioned in the manual (and since music files work fine from the same drive).

The manual says that "the file name must be less than 64 bytes". I don't know how to check a file name's exact size. I thought characters normally use between 1 and 4 bytes. I might be wrong but it's kind of a weird info from Honda. Anyway, to be safe I named the files with single characters. To no avail.

Anyone else had problems like these and managed to get around them? Grateful for info!
Top

FAT32 is key. Ntfs won't work. If You only use US-ASCII characters they use 1byte. I think Honda uses bytes because they don't have to change character numbers to match country/language (but it isn't user friendly). Worst case the longest file name can be 16 characters. Should be enough. My filenames are max 8 characters with no spaces and .jpg
Top

OK, thanks. Checked and the usb stick is FAT32, so all good there but still not working :-C
Top

Are the pictures in the root directory of the usb drive? Not in a folder.

Our Honda E Forums are free to join and open to all.